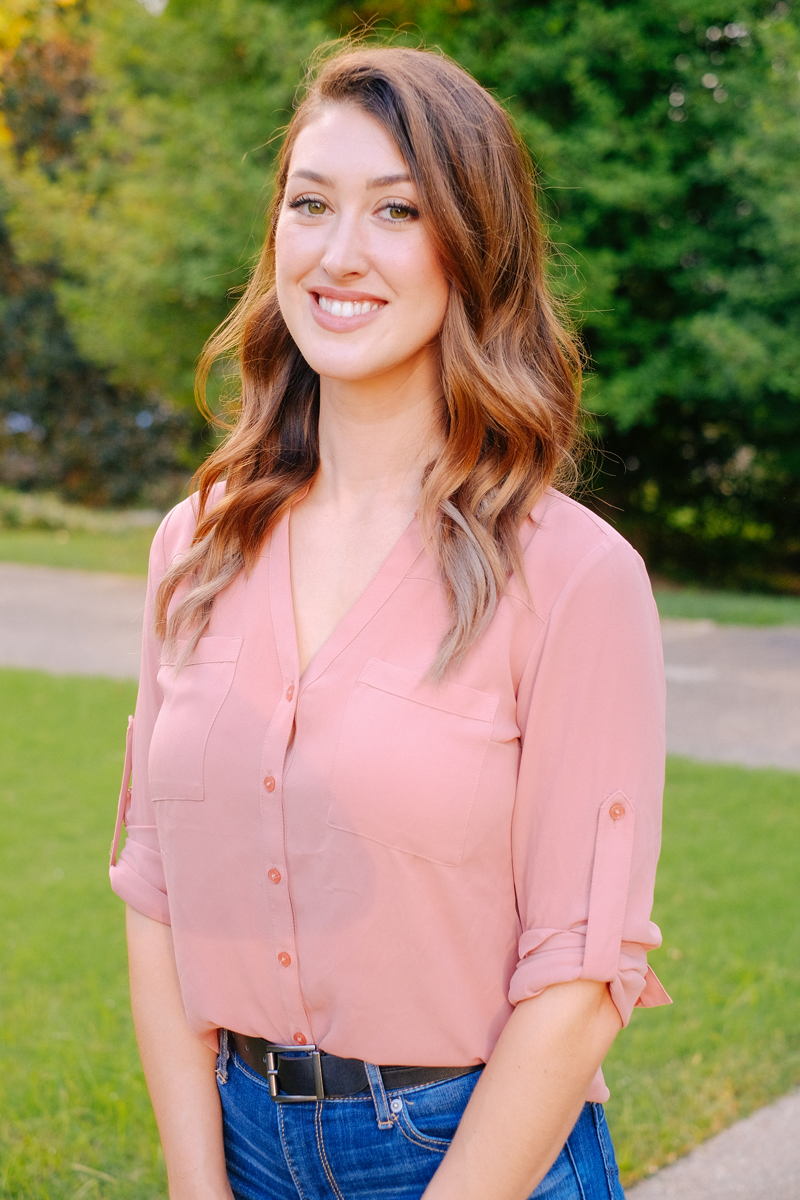 Although Magyn began her professional career as an elementary art teacher, she soon found her calling in physical therapy after her mother survived an accident resulting in severe trauma, persistent pelvic pain and incontinence. This event served as the catalyst for Magyn’s passion for pelvic floor physical therapy.

She has since received training in pelvic health including Pilates for the pelvic floor. Treating pelvic pain as a result of trauma—physical, psychological or both—has become one of the most fulfilling aspects of her work.

A former ballet dancer, Magyn is still a practicing artist and enjoys being active and creative in her spare time. She is the first one to dance at weddings or parties and is up to any challenge, be it sparring in a boxing match, deep-sea diving at night or running a marathon.